Key Property Management Trends to Look out for This Year 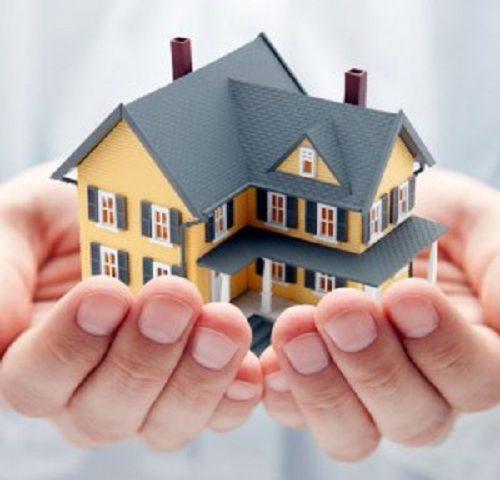 The property management industry has been known for its reluctance to accept new technological advances in recent years. They’re often one of the slowest industries to adopt developments in technology that could actually dramatically help them become more efficient and modern.

However, there are some advances that they simply can’t ignore, here are some key property management trends to look out for this year:

Drones for an Aerial View

Drones have been used for years in the media and film industries but more recently they’ve become more accessible to people. Building owners and the chartered surveyors Manchester is home to can now integrate drones into their business for aerial surveillance of buildings and other outdoor areas. This will greatly benefit security personnel as they can now monitor large spaces more efficiently.

Machine learning and artificial intelligence almost go hand-in-hand as they continue to disrupt industries and businesses. Thanks to machine learning, masses of data can now be sifted through and analysed without taking time away from employees who have other work to be getting on with. These computers can collect data and unlock insights into market trends to give businesses an edge over their competitors.

Augmented reality has already been used for recreational uses, mostly in the gaming industry. However, it can also be put to the test by commercial property management companies who are ready to embrace new technology. For example, computer-generated images can aid technicians and construction workers with locating and repairing building equipment.

Localising energy sources is a movement linked to businesses being more environmentally friendly. The aim is to decrease waste and CO2 emissions by fitting buildings with their own energy making capabilities, such as solar panels and other sources of renewable energy.

Blockchain was a platform initially linked to bitcoin, however it’s now become an entity of it’s own. It’s set to revolutionise the way people invest in real estate, opening up new markets to investments that previously may not have had many real estate investment trusts. As time goes on, this should allow for more fluid transactions that cut down on both time and costs.

The rise in so-called ‘smart cars’ is going to force commercial real estate to react to changing behaviours. For example, they’ll need to have more smart parking garages and make enhancements to roads, pavements and bicycle lanes to create a safe balance between all means of transport.